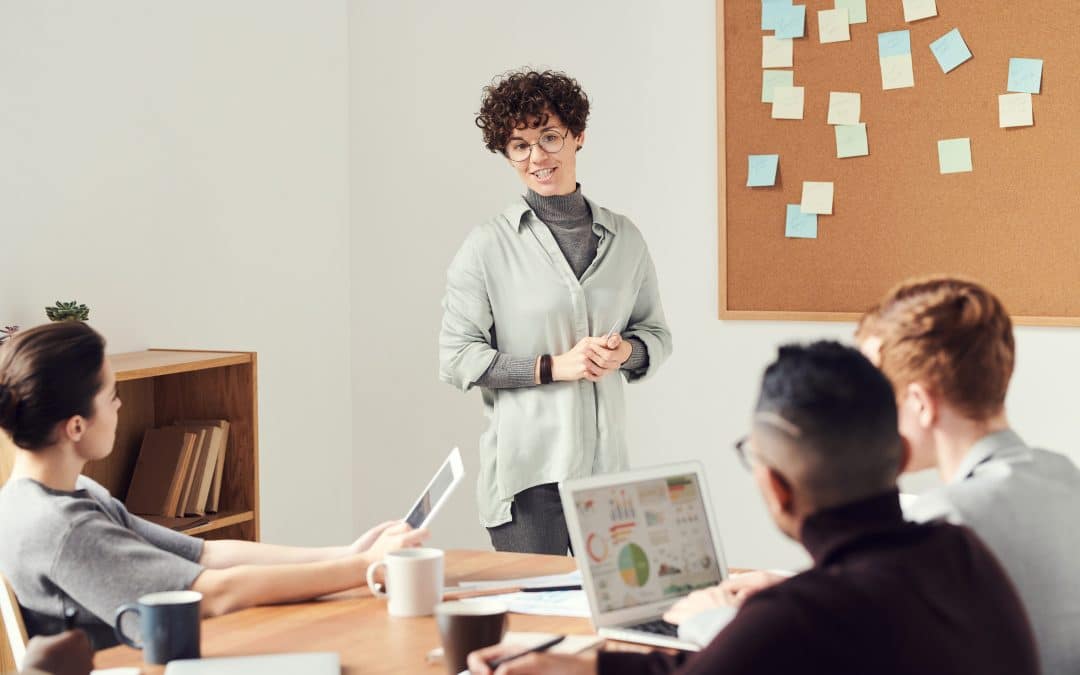 We often work with PR agencies who are preparing new business pitches, and have been aware for some time now of the ever increasing hoops they are expected to jump through to win new clients.

So, in partnership with the PRCA, we decided to run a survey of PR agency leaders to find out more about how they feel about pitching.

And the results are startling – the average UK PR agency spends 1,674 hours every year working on pitches, at a cost of more than £11,000.

Such is the strain on agency teams that three in ten of the senior agency people polled said that pitching was a problem for their agency, and 40 percent admitted that existing clients are frequently neglected because of time spent on pitching.

While more than half (54 percent) of seasoned agency folk believe clients expect much more work to be done for pitches these days.

When it comes to having to share fully formed ideas with potential clients, 55 percent of the agency bosses polled said it made them uncomfortable, 60 percent think there isn’t enough intellectual property protection, and 36 percent have lost a pitch only to see the brand activate one of their ideas via another agency.

Other issues that the research raised include brands asking multiple agencies to pitch fully formed campaign ideas, and agencies telling a client anything to win business, only to find the resulting campaign almost impossible to execute.

The PRCA are concerned that the pitching process is now fundamentally flawed, and Francis Ingham MPRCA, Director General at the PRCA has said that his organisation “will be working hard on a global scale to sort this out” and will relaunch its client consultancy charter this year.

We stand with this – the pressure on agencies to win new business is a big problem that needs to be addressed.

We also offer as one of our services, via our news consultancy division GingerComms, free news gen ideas to either fold into new business campaigns, or use as the creative pillar of the campaign, from which all other activity flows.

So if you’re a PR struggling to generate ideas for a new business pitch, get in touch unleash@gingercomms.com