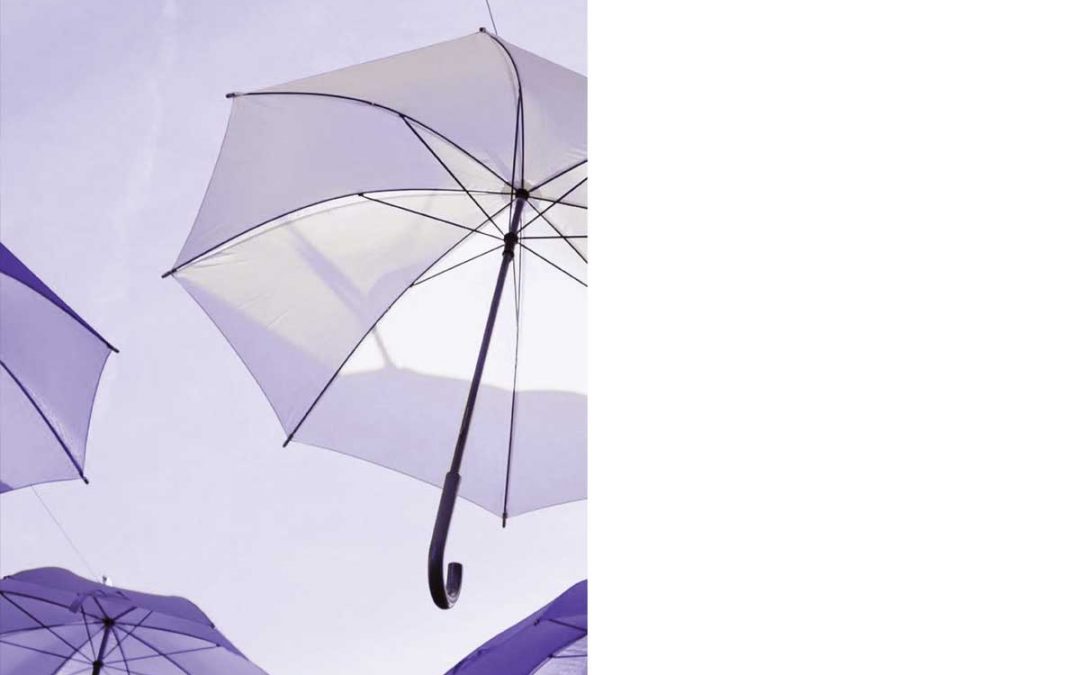 Recently we created a white paper in partnership with legal activist group ACSO (The Association of Consumer Support Organisations) about Britain’s civil justice system, which revealed that many consider it to be in decline.

Entitled Britain: Insurance, Justice And The Legal System, the white paper delved into how Britain’s legal system is viewed. It is world renowned, dispensing consistent justice on a basis of fairness and accessibility. It is why so many people from other countries use our courts; they can be confident in the rule of law.

And our qual research revealed that British people are well aware of the importance of the courts to our nation. Our new study looking at attitudes to our institutions found that the justice system ranks second on the list, only after free and fair elections. Meanwhile three quarters of us believe the courts are a vital part of keeping Britain a fair society.

The key point which surfaced was that as the 21st century progresses, Britons find themselves increasingly confused by the complex institutions designed to support and protect us. While in the abstract, our legal system is seen as fair and balanced, when the public come into contact with it they often find it difficult and expensive to navigate, with little idea who to turn to for help and guidance.

More than a quarter (27 percent) of the 1,500 UK respondents we surveyed have no idea what legal aid is, while only 44 per cent understand the legal term “The Bar” or what its function is and 43 per cent have no idea what the role of Lord Chancellor entails.

Awareness of legal terms is especially concerning among younger people . For example, while 96 per cent of over 60s know what legal aid is, only 56 percent of 16-to-29-year olds can say the same.

As part of the white paper, we carried out qualitative research, speaking to people working in the system, such as Solicitor Stuart Gilmore, who works with O’Reilly Stewart. He explained the problem.

“People have no idea how to gain resolution,” he says. “The initial phone calls I have take half an hour and they’re just basic introductions to how the systems they’re going to interact with work. They’re faced with a number of processes that without trained help they simply won’t be able to use.

“Thinking about this research project, I put myself in the shoes of a person on the street in the UK who is seeking justice and I have to say I’d find it bewildering.”

Other issues apart from accessibility to the legal system include cost and time.

“The simplest cases I have with an easily diagnosed issue – say a broken limb and clear liability – take six to 12 months to sort out,” Gilmore says. “More complex claims can go on for seven years – and these will be debilitating injuries which require time off work and further medical assistance. People have no idea of the amount of their life they might have to put into it.”

Methods of dealing with legal issues that bypass time-consuming court processes are also unknown territory to most people, with 87 percent of us not having heard of alternative dispute resolution, something the senior judiciary is pushing for wider adoption and the government recently opened a call for evidence to get more ideas as to what can make justice more accessible.

The danger is that ignorance of our justice system can reverberate throughout society. If people do not trust the tenets of our democracy, suspicion quickly spreads, providing ammunition for those who want to undermine our institutions.

To bolster the white paper, more qual research was carried out with ACSO’s members about the issues encountered by people who find themselves needing resolution from the courts. The problems are particularly apparent on our roads, not least for cyclists, many have found it nearly impossible to get justice if involved in an accident.

“Almost every cyclist will have had a bad experience with a car driver, whether it’s people passing too close or swerving in front of them or aggressive behaviour in general. And they’ll know the feeling of helplessness that goes with it.

“I had an incident where I was riding along in the middle of the road because the road wasn’t wide enough. And there was a car behind me and a passenger got out at a roundabout, dragged me by the hair and tried to bang my head against a lamppost. I broke my knee. There were eight witnesses all prepared to give statements – and yet the police dropped it. They could identify the driver – but he was a known criminal and they knew he wouldn’t disclose who the passenger was and so they dropped it.

“I could make no claim on insurance, I didn’t even think about a civil case because you have to have an element of legal literacy to think about that.

“So what recourse has anyone got? For the individual cyclist at least, there is injustice. We know that punishments for car drivers are lenient and it’s hard to convict anyway. What can you do?”

Returning to the qualitative research, in section two: we looked at how Britain’s faith in corporations was falling too.

The qual research we carried out showed that lack of faith or understanding in institutions filters down and means  Britons lose confidence in all manner of parts of the economy they interact with on a regular basis – including financial services and insurance.

This white paper shows two in three people believe loan companies do not operate in the public’s interest and after that fewer than one in two (42 percent) people believe that insurance companies have consumer rights at the heart of their operations.

In fact, consumer trust was higher in oft-maligned utility companies (52 per cent) and banks (54 per cent) than the insurance sector.

In contrast, lawyers (64 per cent) and citizens advice bureaux (74 per cent) were regarded by a clear majority of respondents as helpful and trustworthy sources of information for ordinary people.

The white paper also revealed a perceived failure of insurance companies to support the public in their hour of need, for example when they need to make a claim, despite a significant financial outlay on their products. On average, Britons each spend £882 a year on insurance – around 25bn* a year in total.

Yet 30 percent of people say that they have not claimed on their insurance when they had a legitimate  reason to claim.  Again, the picture is worse for young people, with 40 percent of the 16-to-29 demographic saying they’ve not bothered to make a claim, even when justified.

Consumers say they didn’t claim when they could around five times in the last three years. The top reason for this was the excess being too high to make the claim worthwhile (34 per cent), followed by a fear that they risk the loss of their no-claims bonus (29 per cent). These reasons are perhaps to be expected, as there is a clear financial penalty attached, but lower down the list are more troubling findings.

This shows that 16 percent of people said that there was too much admin involved, while 15 per cent said that they simply didn’t understand the process. That’s one in seven people who are unable to comprehend their insurance, despite shelling out on products year after year.

Insurers have faced regular criticism from the public about the ‘small print,’ which enables them to be perceived as wriggling out of paying claims. During the  Covid-19 pandemic, insurers took a reputational battering for refusing to pay thousands of business interruption claims. Eventually, the industry was taken to court in order to make them pay out.

The historical reluctance to pay out claims is further underlined by the data revealing that 10 percent of us are put off making legitimate claims as we feel we’d be treated like fraudsters.

While financial hardship is a factor, mistrust in insurers may be another reason why so many people do not have insurance even if they see it as essential. Only six in ten people have home insurance – even though eight in ten of us say that it is vital to have it. Similarly, while 63 per cent have comprehensive car insurance, 78 percent think they ought to have it. And if serious sickness strikes, only 23 percent of us have critical illness cover.

When problems hit, no one knows where to turn

The qualitative research also found that more than one in two (51 percent) people simply don’t know where to begin when looking to gain resolution after they’ve been scammed or ripped off.

Are people being left behind as they search for their rights? Is a fear of being treated like a criminal or the moral posturing over “compensation culture” leading to an air of defeatism?

It’s important for corporations and governments to start listening to the concerns of the general public before this apathy mutates into something more serious.

To see the full white paper, visit this link.

The research of 1,500 British respondents was conducted between July 21 and  Jul 28 2021  by Perspectus Global

Perspectus Global is a division of Ginger Publicity Ltd, and was founded in 2015 by Harriet Scott (former MD of 72Point and co-founder of One Poll).

We have a passion for communications and years of media experience – we know how to tell a story with research, whatever the audience.

Our UK panel comprises 100,000 respondents, and internationally we have access to panels across 99 territories. All our surveys adhere to the MRS Code of Conduct and GDPR.

* Based around 27.8 million households