New research from Perspectus Global reveals the most annoying things you can do at work – but what is at number one? 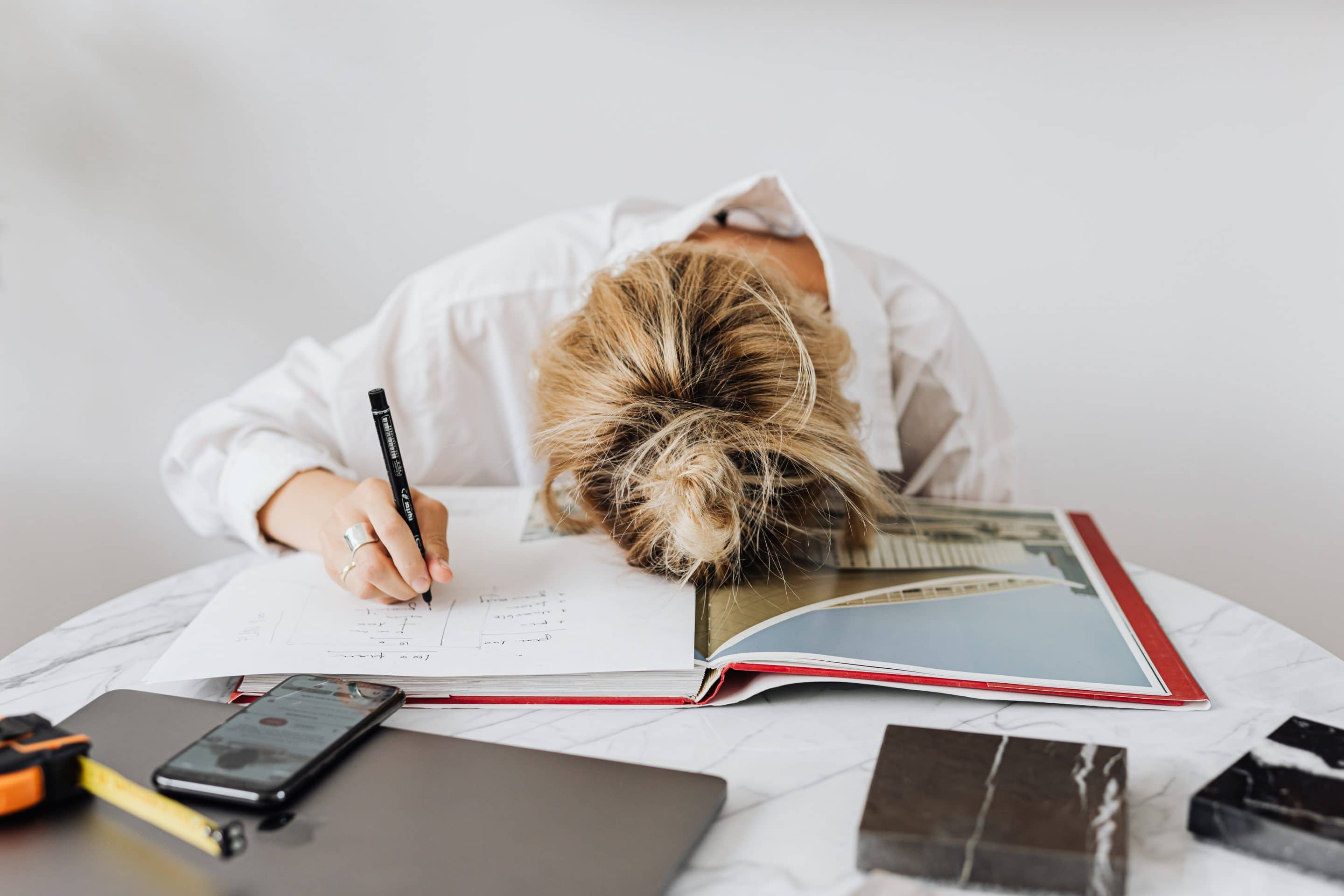 We conducted a nationwide poll of British office workers to reveal a list of things that are seen as bad form at work … with the age old issue of someone taking credit for your hard work coming top with 37 percent of the vote.

Stealing a colleague’s food from the fridge is the second cardinal sin of the workplace, according to our study, with 36 percent of the vote.

While in third place was pulling a sickie and leaving your colleagues in the lurch, only for them to spot pictures on your social media of you out and about having fun (35 percent).

Also on the list of the most annoying things you can do at work is moaning constantly about the job (28 percent), bringing smelly lunches into the office (25 percent), and telling everyone about your love life in great detail (24 percent).

While three in ten (30 percent) of the 1500 British workers polled said that putting kisses at the end of your work emails is really unprofessional.

The study also found that coming to work with a cough or cold (22 percent), eating during meetings (21 percent), and joining a work call in your pyjamas (17 percent) were all seen as bad form.

While almost a quarter (23 percent) of those surveyed said that sending an email in anger was a big no no.

16 percent of those surveyed said that they hated it when a colleague announced to the office that they were off to the loo, and a further 13 percent can’t stand it when someone replies all to an email with the single word ‘thanks’.

And not pulling your weight in the office tea round was seen as unacceptable by a fifth (21 percent) of British workers – while 19 percent are enraged when someone takes the last cup of coffee without refilling the pot.

Our study also found that if you want your colleagues to like you, you should avoid asking them how much they earn (23 percent), don’t force them to look at pictures of your pet or baby (13 percent) and avoid at all costs deleting documents from the shared drive without first checking it’s ok (20 percent).

TOP TWENTY FIVE THINGS THAT MEAN YOU AN ANNOYING COLLEAGUE