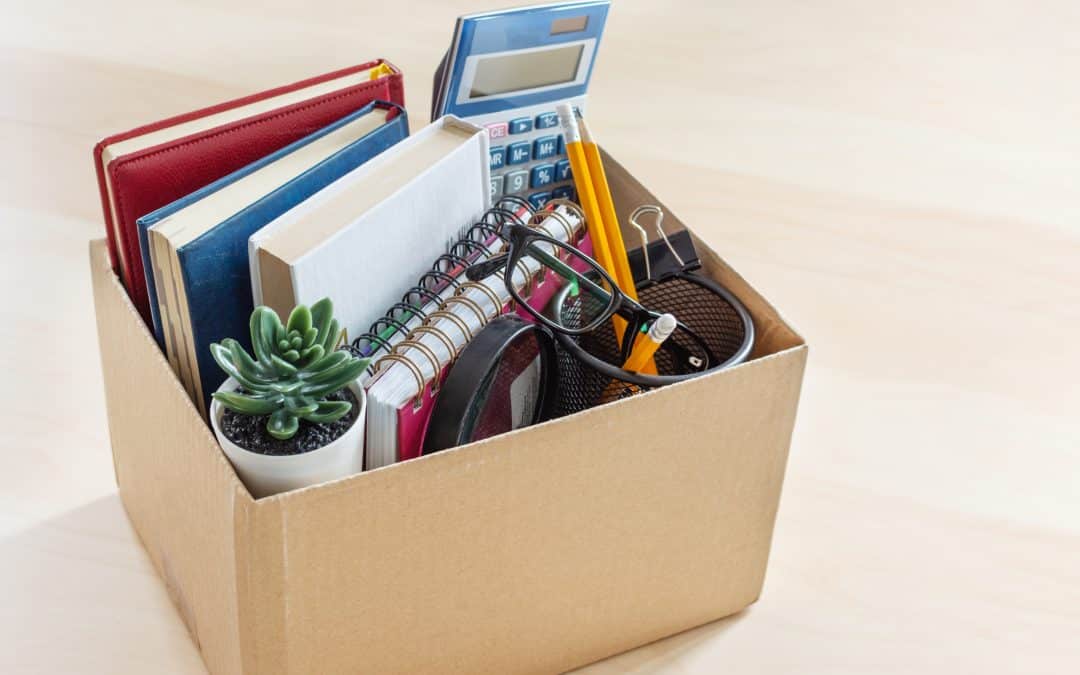 This month we released our Recruitment White Paper, taking a journey through the modern job change process, through the eyes of British workers.

The research dug into the problems, issues and challenges caused by a recruitment squeeze and a historically tight labour market. It also revealed some potential opportunities for recruiters and others working in the space.

Our first key finding was that Brits are demanding salary transparency – with a fifth of job seekers refusing to apply for a position with no stated salary.

And a further 57 percent of workers said they would be much less likely to apply for a job if the salary range wasn’t stated upfront.

In fact, the study of 2000 British office workers, found that a staggering 90 percent of those polled believe that salaries should ALWAYS be included in job advertisements.

Of those, half (50 percent) said it was a waste of time applying for a job if you don’t know what the pay will be, and 44 percent believe that publishing salaries makes companies more transparent.

The same number (44 percent) said it’s the most important element of a job so it needs to be displayed, and a quarter (25 percent) claim that publishing salaries in job adverts helps battle the gender pay gap.

As a second stage, the quantitative and qualitative research project also looked into the interview process and psychologist and employee experience consultant Debbie Martin told us: “I’ve heard horror stories about people having to do eight interviews before getting jobs. I actually think it’s not the number of interviews that is the problem, it’s the fact that people aren’t clear about that at the start. If you know there’s going to be 4 interviews then you can prepare yourself for it but if they keep adding on stages, that’s a lot of extra aggravation.

“If employers keep adding on tasks or interview stages, this brings up a level of distrust, and you start to think ‘do they really want me?’ or ‘am I being set up to fail?’ It tends to be larger corporations with more bureaucracy, whereas start ups and more nimble organisations are much quicker to make offers – and I think this does mean that the more bureaucratic organisations are losing out on a lot of talent.”

Finally, the third part of the study explored how people look for new jobs, and found that the initial search mainly takes place online with over 90 percent of people saying their first stop is a web search, LinkedIn, social media or recruitment sites.

A third of the youngest cohort of 18 to 29 year olds turn to social media to look for a job – nearly three times more than the over 45s. This suggests that recruiters in the future must have a well maintained social media presence.

Also, the youngest group were more than twice as likely to turn to Linkedin (35 percent) than the over 45s (17 percent).

On its day of release the research pulled in two pieces of trade press coverage, with more on the way.